On 15 September, I took part in my first ever Teaching English – British Council Facebook Live event. I have taken part in several Facebook lives before, including one as a presenter for BrazTESOL in October 2018. But this one reached a much wider audience. It was on the topic of classroom management, especially in online or hybrid classes. Aside from the hundreds of people that took part live, many more watched the recording. I am reliably informed that the average watch time for this kind of thing is only around 30 seconds. I hope you might watch for a little bit longer than that!

Thanks for Kirsteen Donaghy for hosting this, Alicia Artusi for being my fellow panellist, Ann Foreman for taking charge of the many chat comments, Marcus Morgan for the rehearsal the day before and technical support throughout, including dealing with an unwanted ‘spammer’. Also thanks goes to Graham Stanley in Mexico, who was one of the panellists the previous week and recommended me for this broadcast. There is another one next week and, I believe, every week.

You can watch the whole recording below or on the Teaching English – British Council Facebook page where, as of 17 September, it has been watched by around 16,000 people – even if some of them only very briefly! There are hundreds of comments, even if many were simply saying where they were form. Some great questions, only one of which I knew in advance! 🙂

In addition, some notes and resources put together by Ann on this session can be found here. 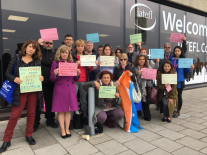 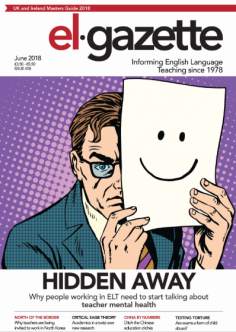 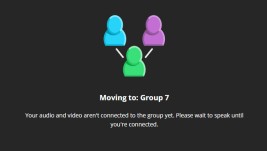 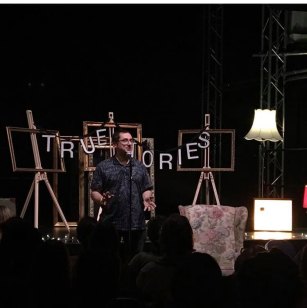 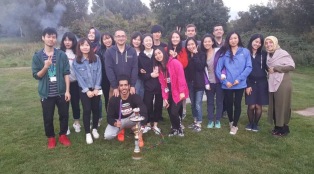 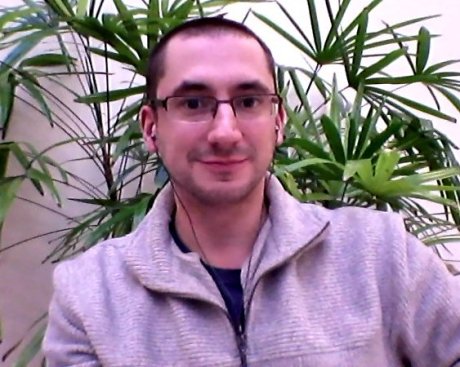 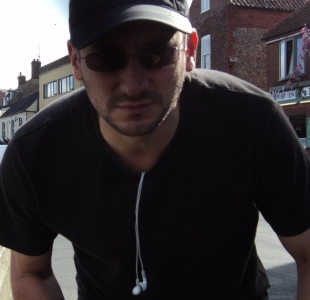 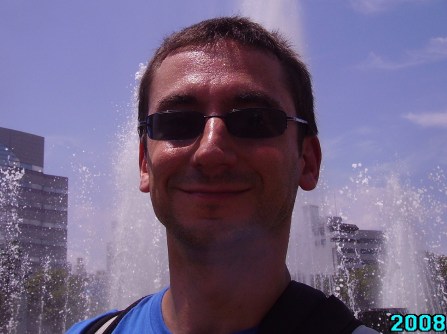 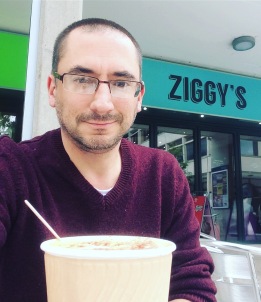 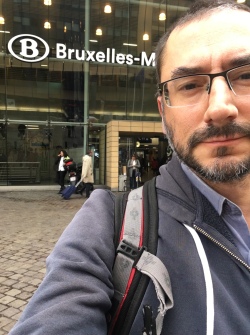 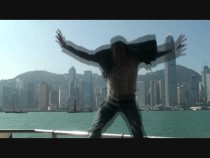 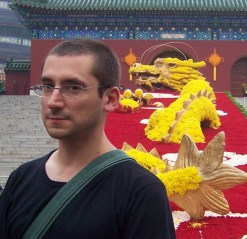 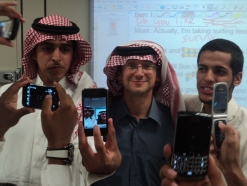 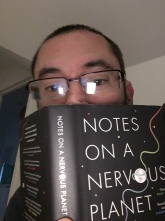 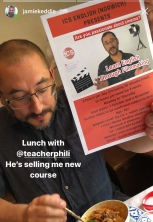 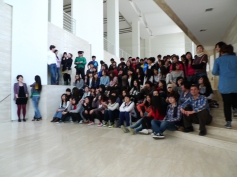 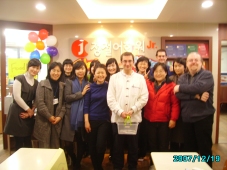 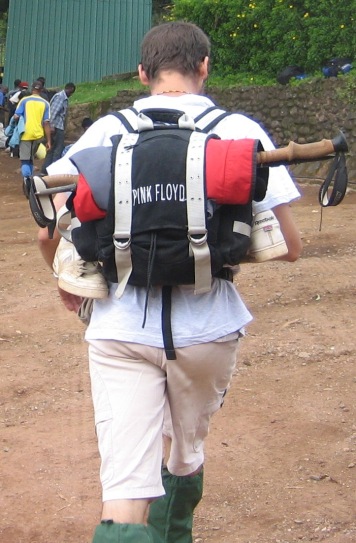 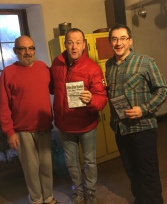 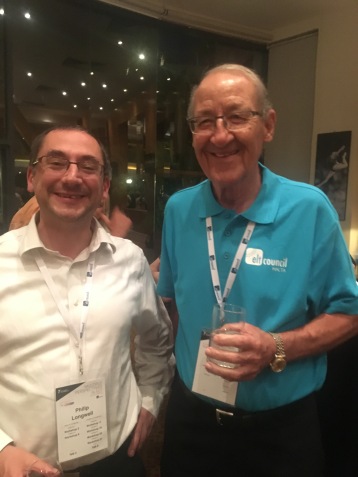 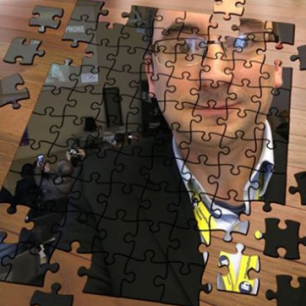 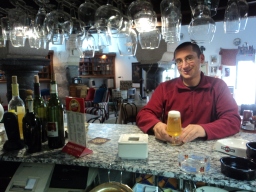 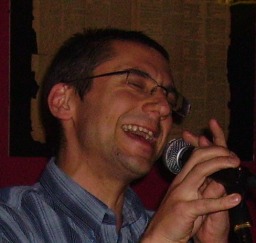